The Truth About Girls and Boys: Challenging Toxic Stereotypes About Our Children 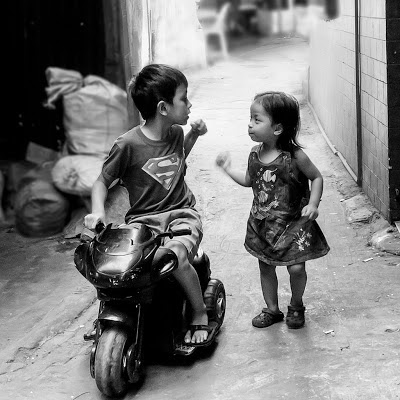